In episode 28 of The PRETTY GIRLS SWEAT Show, Renee Montgomery stops by to chat about her upbringing with Diddy and Snook, sports journey, cooking skills, and transition into a media career while playing professional basketball!

Recently completing her 11th season in the WNBA, Renee Montgomery is a two-time WNBA Champion and current member of the Atlanta Dream. During the offseason, she has been an in-studio analyst/host for NBA TV, ESPN, and a Fox Sports South as well as served as a host for Food Truck Diaries on WSB-TV. An experienced speaker, Montgomery has spoken on many esteemed panels such as USA Basketball, NBA’s Her Time To Play, and more. Montgomery is also a graduate of the Harvard School of Business Crossover Program. Want to know more about Renee’s journey? Tune into the podcast down below!

On why she chose to play for UConn:

“I was one of the top recruits. A lot of the schools were rolling out the red carpet and telling me everything I wanted to hear, and for me that was a little alarming. ‘They’re probably telling everyone that.’ Maybe they weren’t, but to me I was just like, aah I don’t know. And at Uconn, he [the head coach] was basically like, ‘you’re going to be as good as you want to be. We already have a point guard here, as you know, so you would have to compete for that spot, but I’m not against a freshman being my point guard and running the show.’ And so for me, I felt that that was real because it’s not necessarily something that you’d want to say to a high school kid that you know everyone is telling them, ‘you’re coming here, you’re starting for all four years, you’re going to be a star.’ So for him to say that, that’s not the easy thing to say and to me, I liked it because I knew it was the truth.”

On what PRETTY GIRLS SWEAT means to her:

“I actually think that’s pretty dope because a lot of times working out, especially with women, the more you work out they have all kinds of names for it. And when women get too husky or too strong, it’s almost breaking the stigma that PRETTY GIRLS SWEAT too.”

Faith, Family, and Fitness are the Glue to Leticia Gardner's Success 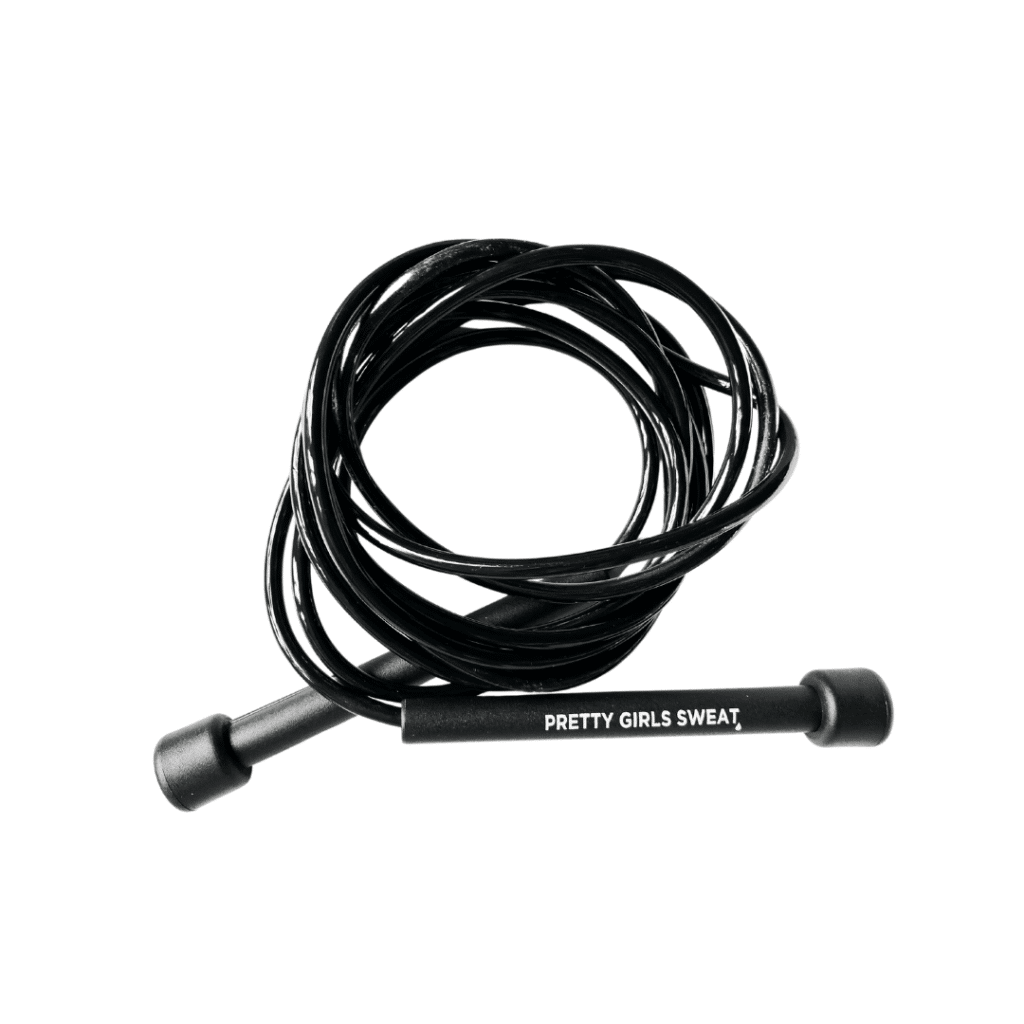 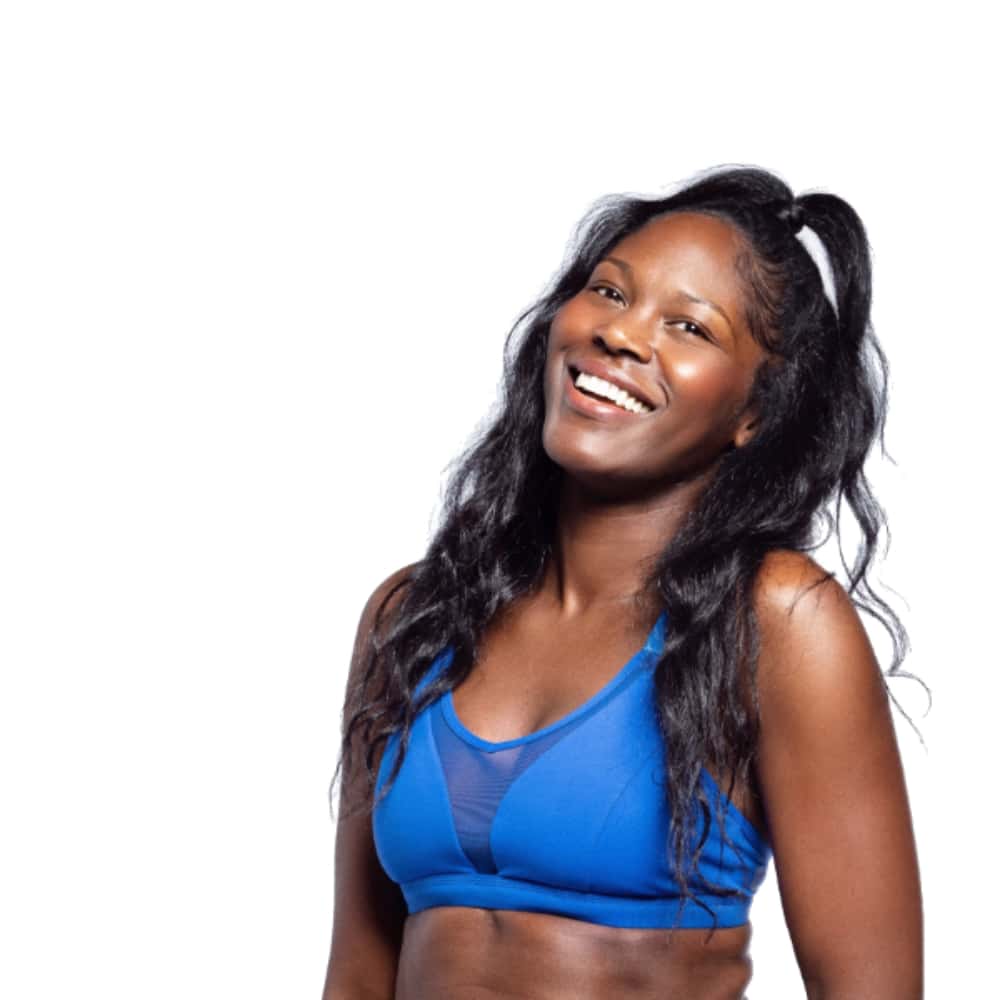 prettygirlssweat
Here's how to preserve your silk press while worki

SWEAT EVENT | Burn calories while you tone and scu

We're avoiding the drive-thru this week, so @healt

Don't let the scale define you. Be active. Eat hea

Manifest what you want out of life for yourself. I